An ontology based on concepts of space, time and matter has been incredibly successful in description of reality accessible by science. The measurement paradox, EPR nonlocality, black hole information paradox, singularities in general relativity, Unruh effect, arrow of time and irreversibility, are intrinsically related to the concepts of space and time which become meaningless at the level of the Planck scale, the level of reality where quantum and gravitational effect are important. Can a new ontology be based on concepts of relationality, process and information? What is the role of the consciousness in the new framework? What experimental data give valuable hint in which direction to proceed ? During the development of physical theory is necessary to take into consideration philosophical insight, experimental data and specific mathematical tools. What is the role of the noncommutative geometry in the new physics? Central spin problem shows that the open quantum system framework does not allow fully capture a dynamics of the environment (creation of multiple quantum coherences under the dipolar Hamiltonian) because the correlation between spins in the environment are intrinsically correlated with the central spin. Therefore when we look at the whole closed system we see correlations but when we look at the part of the whole correlations disappear. What is the connection between wholeness and relationality, process and information? A concept of thought collective allows to see that progress is especially possible when members of two (few) thought collectives met and cooperate in observing, formulating hypothesis and ideas. 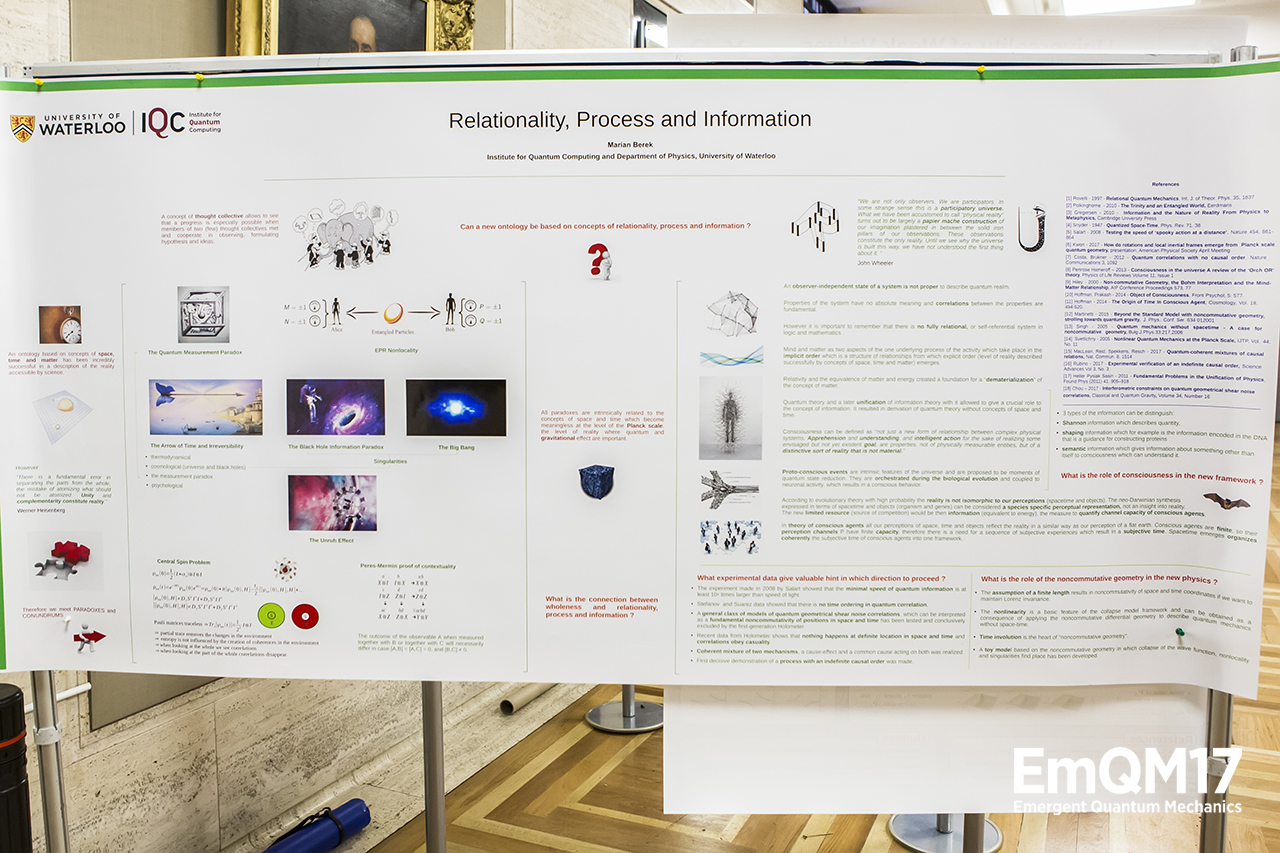